Impact of the NGSS

Why Do We Need the NGSS? 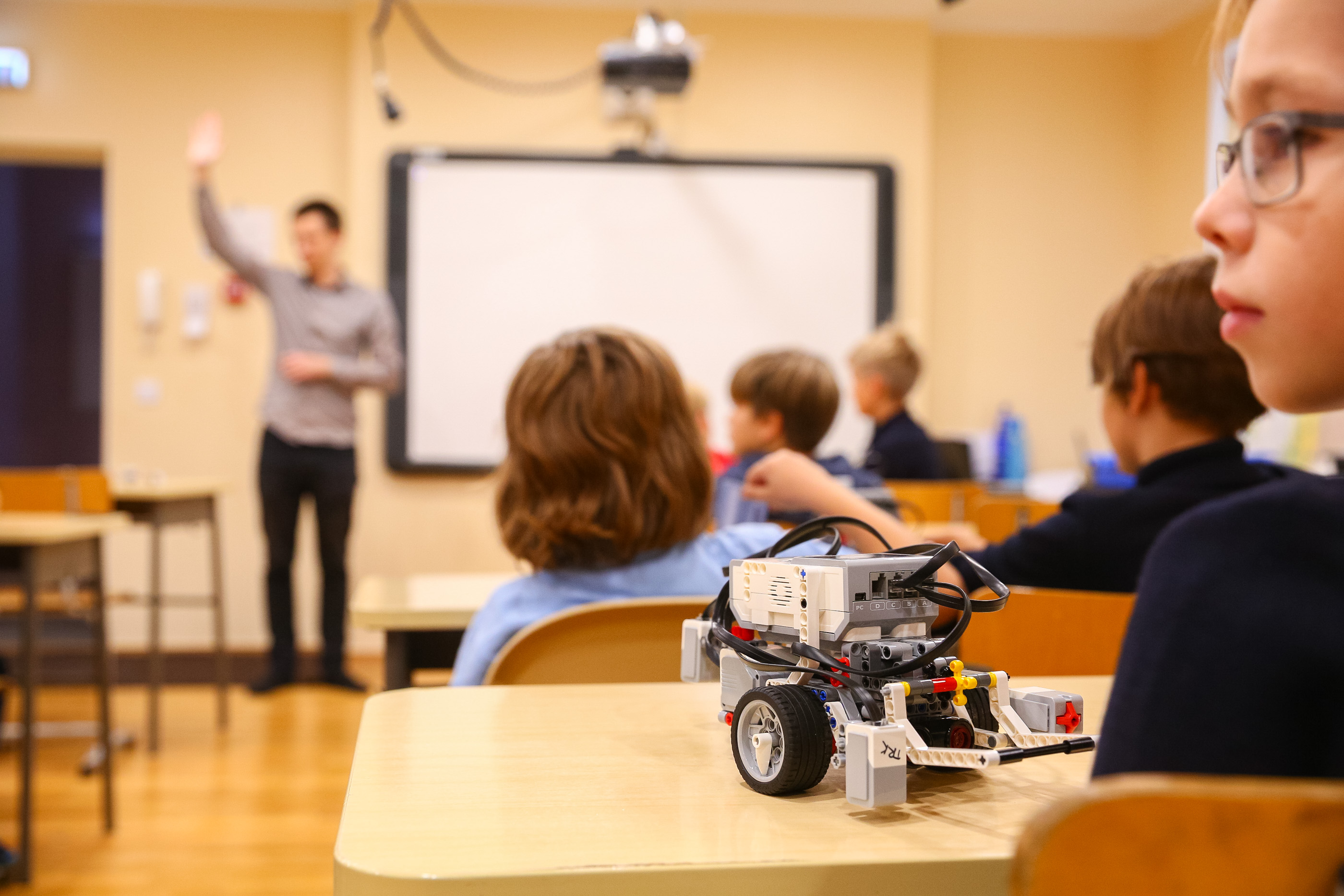 To understand the impact of the NGSS, take a look around. What do smartphones, multivitamins, organic pesticides, self-driving cars, solar panels, and kevlar have in common? Science. Science touches everyone in the United States every day, yet the U.S. national standards for teaching K-12 science remained unchanged from 1997 until 2013. During that time frame,

Each one of these breakthroughs highlights how closely intertwined science, technology, and engineering are. With all of these advancements and innovations, the curricula for science were badly in need of an update. This is why the National Research Council (NRC), National Science Teachers Association (NSTA), and the American Association for the Advancement of Science (AAAS), along with lead partners from 26 states, came together to design the Next Generation Science Standards (NGSS), a comprehensive guideline for teaching science from kindergarten through 12th grade.

Impact of the NGSS

Although educators continue to debate whether direct instruction or inquiry-based learning is more beneficial to students, those working on the NGSS chose to focus the standards less on rote memorization and more on the concepts and applications of science. This focus helps students become active learners by forming and testing hypotheses or analyzing lab data in tables and graphs, and learning how engineering and technology work in today’s world. One key impact of the NGSS: fewer topics are covered than have traditionally been taught. However, students are now expected to have a deeper understanding of science and its application to their daily lives.

Why didn’t more states adopt the NGSS? A key reason is that the NGSS, unlike the CCSS, had no federally funded incentives for states to adopt the new standards. This means many school districts and states did not have the funds to adapt or change their curricula. Another reason many states opted out was opposition to controversial topics in the NGSS, such as evolution, climate change, and the age of the Earth.

Nationwide Impact of the NGSS

However, even states that did not adopt the new standards have updated their science curricula. For example, even though California helped create the NGSS, it did not adopt them. Instead, it created its own standards, known as the California Next Generation Science Standards. Meanwhile, Florida, which was not involved in the creation of the NGSS, updated its standards, which are known as Florida’s Next Generation Sunshine State Standards. According to the NSTA, 20 states have developed new science standards based on recommendations from the National Research Council’s document that spurred the NGSS: A Framework for K-12 Science Education.

The impact of NGSS will be enduring because everyone needs to have an understanding of science and its effect on our world, whether or not they pursue a career in science or engineering.

No doubt the impact of the NGSS will evolve as more states revise, adapt, and establish new science standards. Watch for our next blog on the challenges of implementing the NGSS in the classroom.